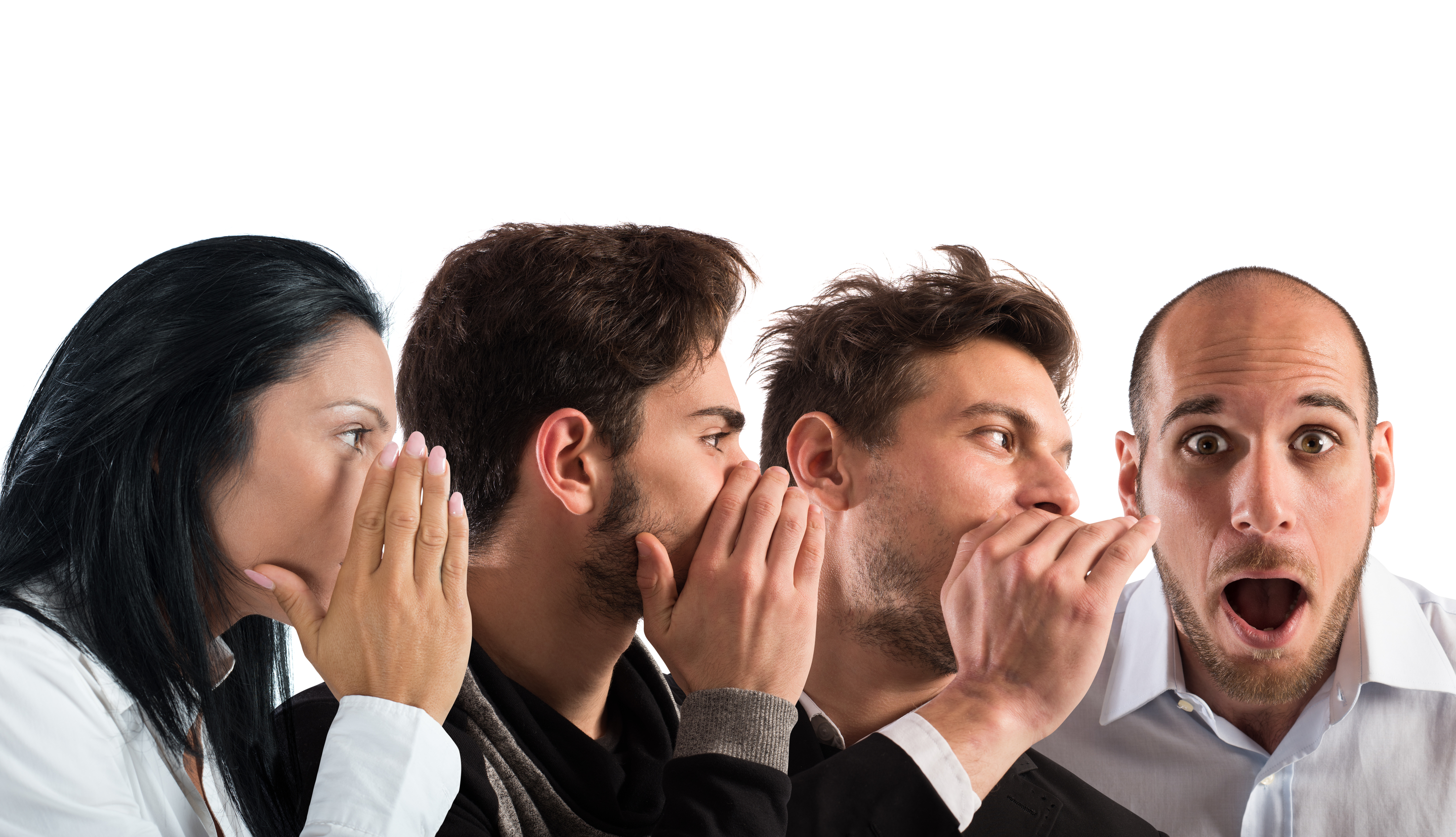 We on the Merit Core team often find ourselves surprised that not everyone in the Merit Community even knows about growth mining. This is especially surprising given that it is one of our cornerstone features.

Because the entire notion of Growth Mining is so new, the people who do know about it have a lot of question about how it works.

So let’s tackle each of these in turn. This is part one of a series that goes deeper into Growth Mining.

Merit Has a Totally New Form of Mining

One of the most exciting things about the Merit protocol is the creation of Growth Mining, which is built on a new category of consensus called Proof-of-Growth. The primary idea behind Growth Mining is this: in a digital currency community, growing the network is at least as important as securing the community and should be rewarded accordingly. 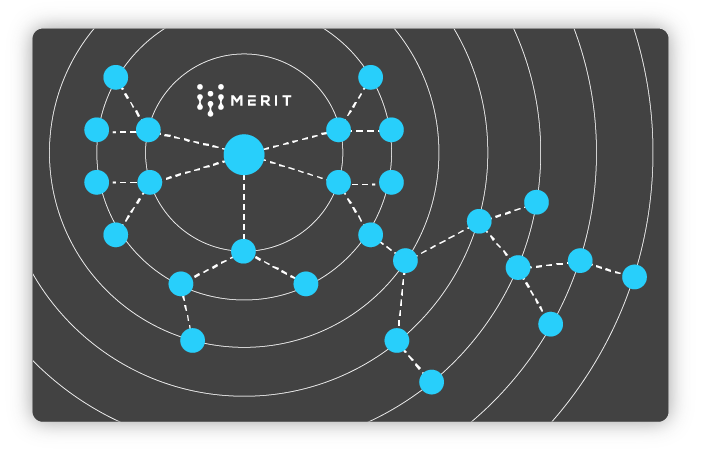 Where Did This Come From?

Before we go further, it’s important to explain a little bit about the underpinning history that drove the creation of Proof-of-Growth and Growth Mining.

First, it’s important to understand that classic cryptocurrency mining is all about securing a decentralized network. Still new to all of this? You can read more about mining in my brief overview of mining. Mining works like a lottery where every computer you have essentially earns you a lottery ticket. The more computers you have, the higher your chances to win the lottery.

The benefits of such a lottery system are, of course, that people have an incentive to put their computers to work securing the network. This is what makes popular cryptocurrencies like bitcoin so secure today. The challenges with this approach are manyfold, however. First, and foremost, securing the network is only one positive action that benefits the community - so why is it the only one we reward?

Next, because the incentives in cryptocurrency are ruled by mining, they end up favoring the wealthy. As more and more people buy tickets to the security mining lottery, it becomes more and more difficult to earn a mining reward. There are number of enormous mining operations (imagine football fields full of computers) that make it relatively difficult for an everyday user to mine competitively.

I could go on-and-on here about the various challenges associated with classic mining, but I’ll leave that for another post.

In Merit, we’ve created two types of mining that all users can participate in:

A quick overview of the similarities and differences can be seen below.

Growth mining, like security mining, operates based on a lottery. This is the primarily similarity between the systems. In most other ways, they are different.

Differences Between Security and Growth Mining

There are many fundamental differences between growth mining and security mining.

Ultimately, growth mining is all about community. Any currency is only as usable as it is useful. And it’s only as useful as it is used. This is why the Merit team believes in creating incentives to grow the community in addition to securing it.

One of the most important things to understand about Merit is that it splits the block reward in every single block between Growth Miners and Security Miners.

We believe that, instead of choosing security or growth mining as the only way forward, the system is stronger if we utilize both. Technically-inclined users, and users that already have invested in the mining hardware are able to contribute to the Merit ecosystem by security mining.

Growth Mining opens up a whole new world for possible users and contributors to the Merit ecosystem. Since such a small percentage of our world’s population (far less than 1%) uses or has cryptocurrency today, this accessibility is very important.

The Goals of Growth Mining

We built growth mining for many reasons. The most important reasons relate to the accessibility of cryptocurrency to a larger population as well as being fundamentally consistent with the ethos of decentralization. 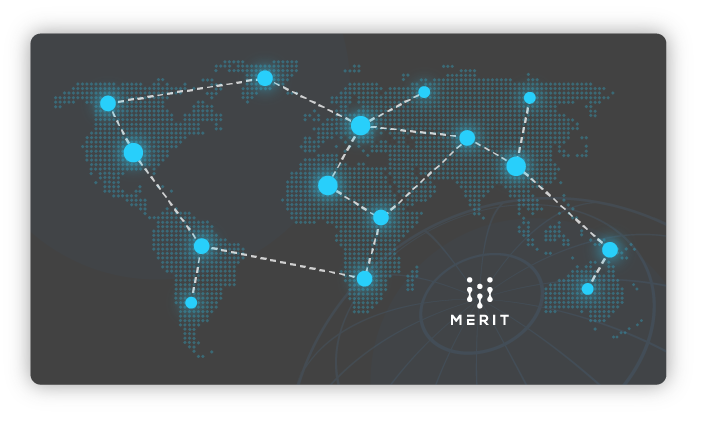 We believe that the largest problem in cryptocurrencies today is the lack of global adoption. This adoption is blocked by the high technical and usability barriers to cryptocurrency. And these are also problems that the Merit Team is focused on solving.

Ultimately, human behavior is also driven by incentives. As such, it is important to provide incentives for users to do the single most important thing: grow the community.

The entire ethos of decentralization is about allowing participants to be part of the network, both as users and providers. The entire point of mining is supposed to be that we, as a community, take power from centralized financial institutions back into our own hands.

If we, as a crypto community intend to deliver on this promise, then we must allow anyone, irrespective of their socioeconomic status, to participate. We cannot only allow cryptocurrency to be a tool for the financial and technical elite.

We have to strive for more. For inclusivity. For currency that anyone can use. Growth mining is a large leap forward in that direction.

A Comprehensive Guide to Invites and Waitlists

Merit is invite-only. You can apply for an invite below and get an answer from the Merit Community in less than 15 minutes.

Already have an invite? Get one of our easy-to-use wallets below!